The Blancpain GT Endurance, with the support of the major car manufacturers such as: McLaren, BMW, Ferrari, Porsche, Lamborghini, Aston Martin, Nissan, Audi, Mercedes and Jaguar, is nowadays the benchmark of GT racing worldwide.

The races have an Endurance format, with three drivers per crew that will compete in 3 and 24 hours races. The key will be consistency of the performance and technical set-up of the car, plus the physical challenge every driver must face during long stints. The calendar consists of five European rounds, with the prestigious 24 Hours of Spa-Francorchamps as main event, which attracts millions of viewers around the world.

In 2017 there will be 57 cars on the grid and more than 170 drivers at the start of each event. David, new McLaren Academy Driver, will race with the factory team McLaren Strakka Racing, driving a McLaren 650S GT3 alongside Jonny Kane and Sam Tordoff in PRO class.

All the races are broadcasted live by more than 200 national and international TV stations and a weekly report is shown on Eurosport.

In 2016, the series reached a cumulative audience of 13,88 million of viewers with a sponsorship impressions of 4,62 millions of viewers per 10 seconds filmed logo. 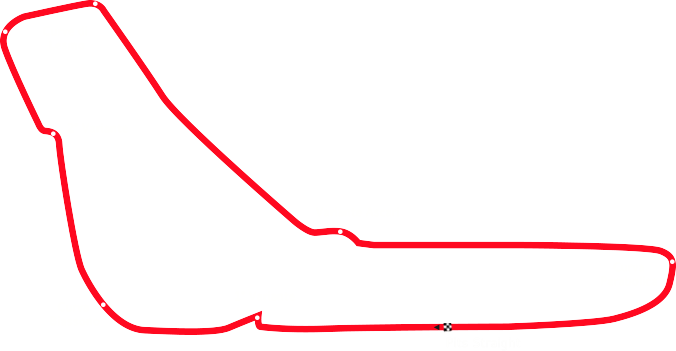 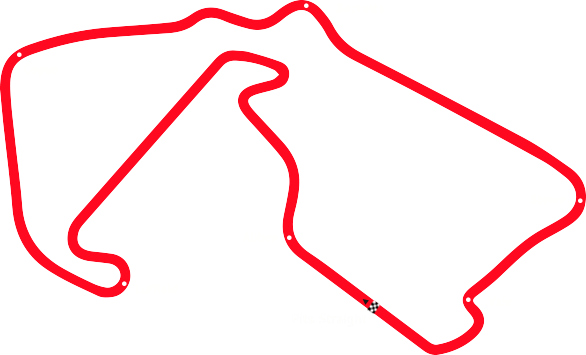 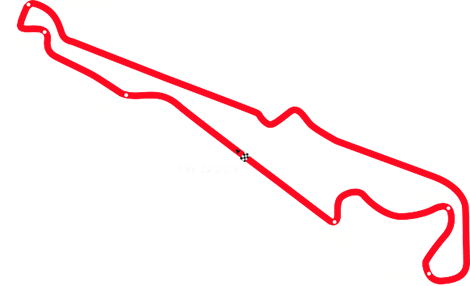 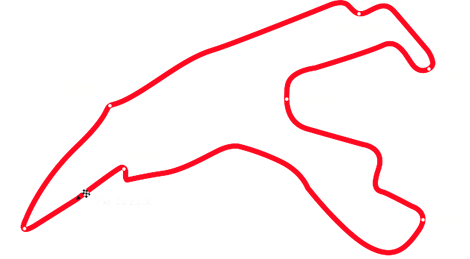