David, year of birth 1992, has been keen on sports since he was a kid, experiencing several disciplines. This allowed him to develop a competitive nature, and now he’s a tough young man who never gives up until his aim has been reached.

At fourteen years of age – a late age compared to most of go-kart drivers – his passion for go-karting blooms and, notwithstanding his little experience, by the end of the season he actually makes his mark. After only one year and a half, he passes to a single seater. Three years after his debut in the Easykart category, he wins international races in F3. Italiaracing.net selects him as third best Italian driver for 2010 and second best Italian driver for 2011.

In 2012 David debuted in the international context of the GP3 where, as an entrant, he managed to collect great results such as the podium in Valencia Street and the great qualifications in Monaco, Valencia, Monza and Hockenheim. After a second season in GP3, characterized by many problems, David relaunched himself in 2014 in the Blancpain GT Sprint Series, the maximum expression of the GT championships, driving a BMW Z4 GT3, managed by ROAL Motorsport team and he will fight for the Under25 Silver title.

In 2015 and 2016 he participated in the excellent Renault Sport Trophy championship, the series features high performance carbon fibre car with more than 560 hp.

At the debut he won the Endurance RS01 Trophy and ended up 3rd in the PRO classification. Thanks to his performances, Ferrari Praha Racing signed him for the legendary 24 hours of Spa Francorchamps.
The first time I tried a single-seater, I realised that it would be my life and that I wanted to make it a profession.

My main objective is becoming a professional racing driver – I’m working hard, making sacrifices to pursue that, and with McLaren I have a big opportunity and I won’t waste it!” 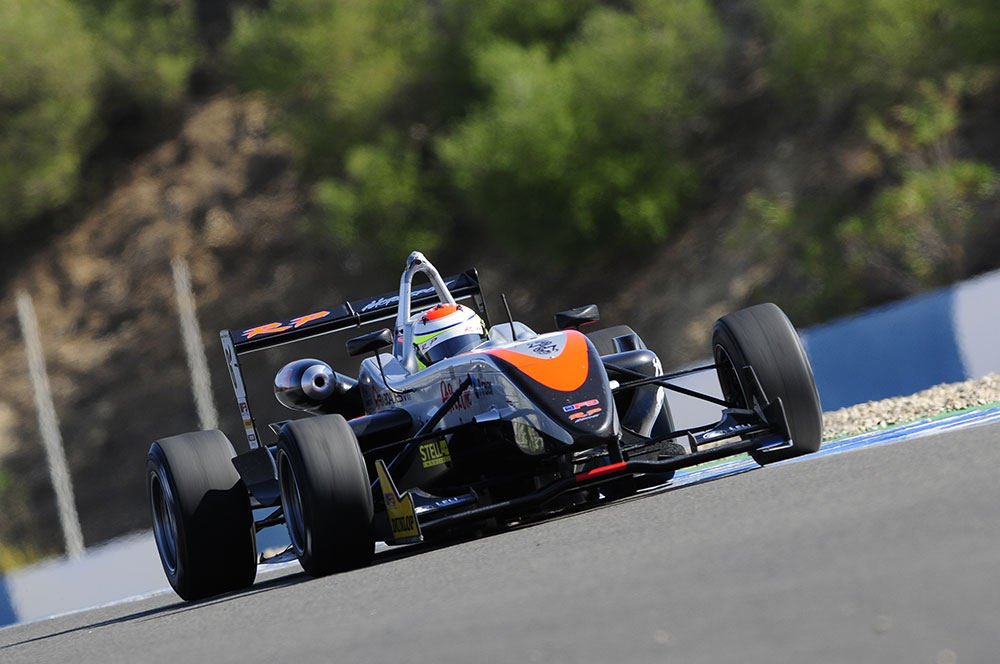 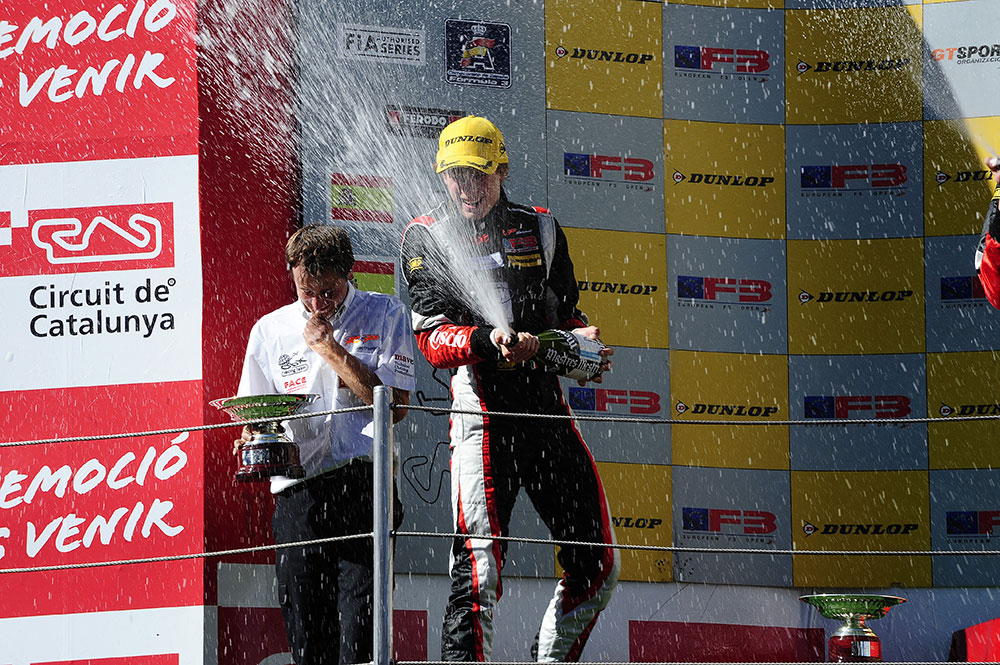 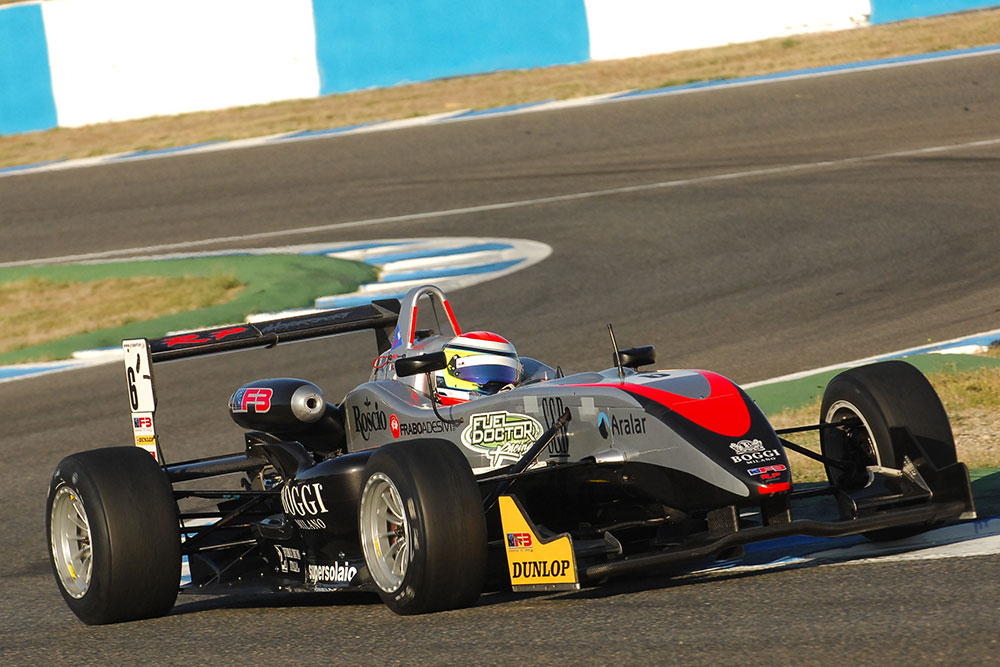 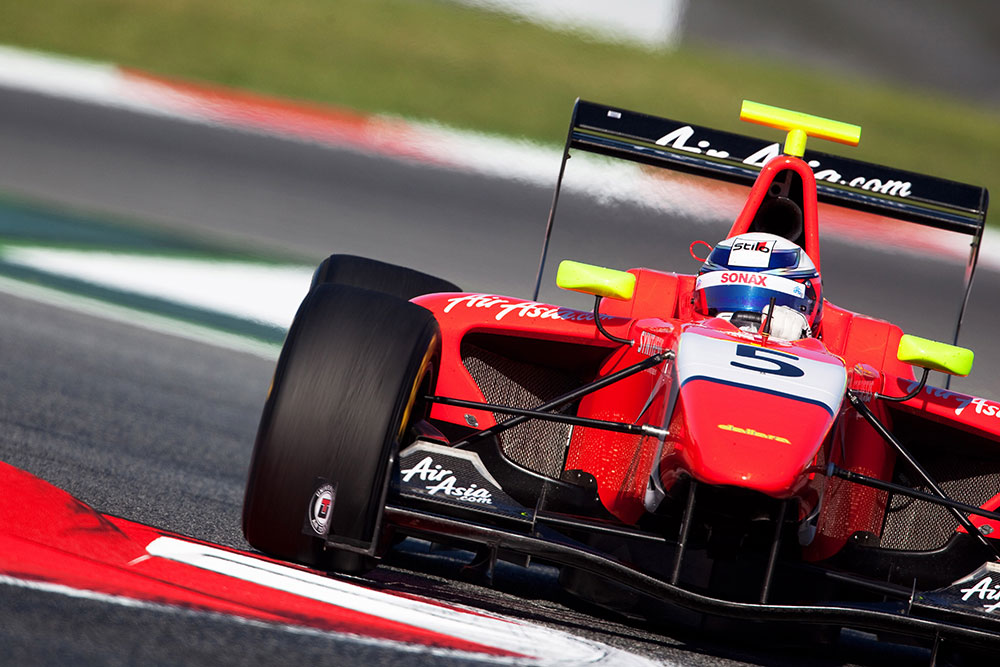 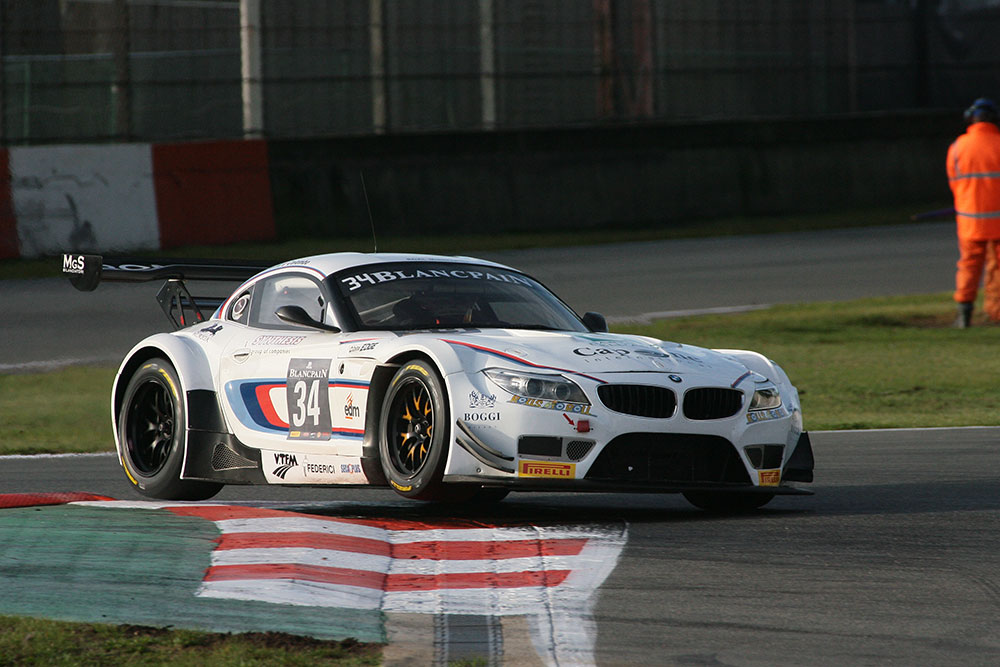 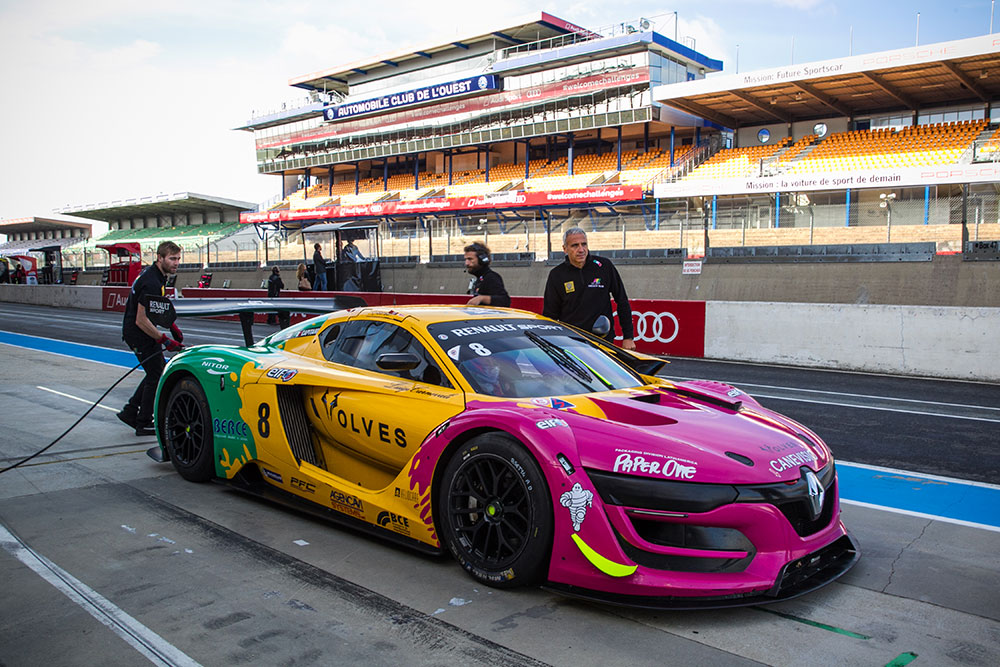 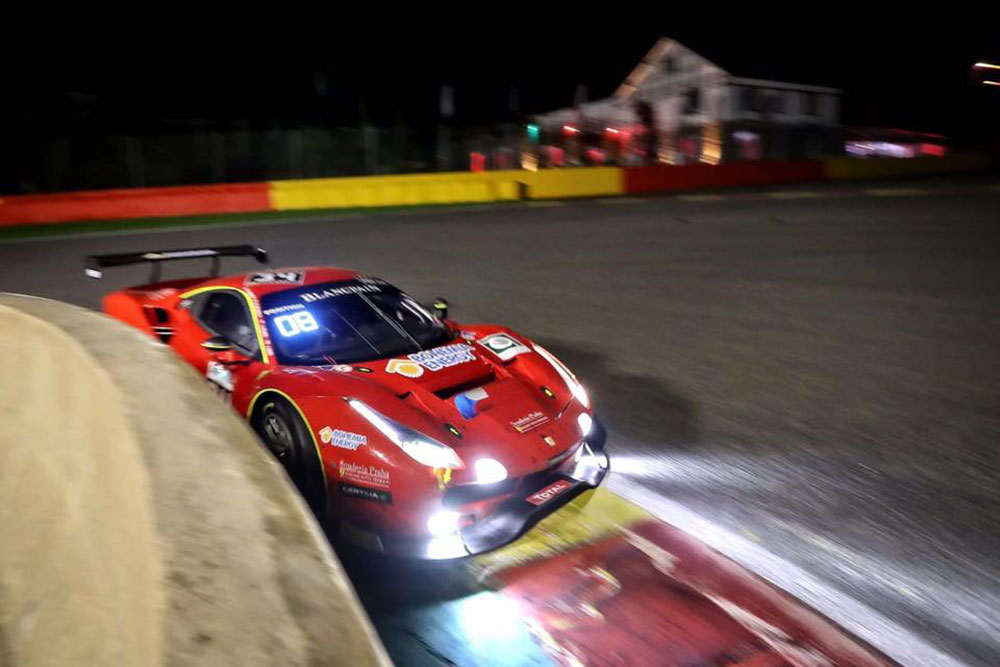